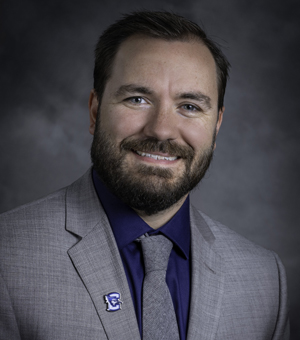 Leland Barker began his undergraduate education at Creighton University as a pre-med student, but quickly found his passion for human performance in the Department of Exercise Science. Barker served as an intern in the Athletic Department where he developed as a practitioner of strength and conditioning. He then studied human performance at California State University, Fullerton, where he worked in Exercise Physiology, Human Performance and Biomechanics labs. After graduating with his MS, he moved to Las Vegas and began working with Cirque Du Soleil as a performance scientist and strength coach. He completed his PhD in kinesiology with a focus on the biomechanics of jumping. Barker proudly rejoins the Department of Exercise Science and Pre-Health Professions in order to give back to Creighton and to the Omaha community that inspired him during his undergraduate years. 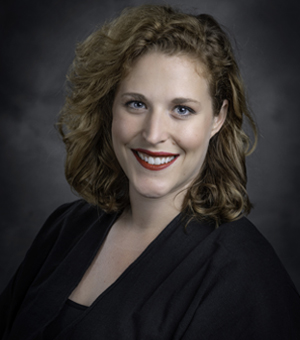 Addie Barnhart is a multi-disciplinary theatre artist who began her professional career as a young person in Wichita, Kansas. She works as a professional teaching artist, director and actor across the United States. Barnhart has training from Missouri State University, Louisiana State University, John Rosenfeld Studios (Los Angeles) and Patsy Rodenburg Studios. She has worked as a director and educator with Northwestern University, Virginia Commonwealth, University of Richmond and many other theatre programs along the way. She comes to Omaha with her partner, George, and their Giant Schnauzer, Finn. 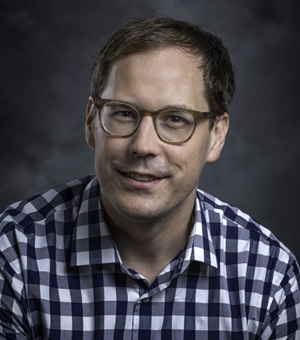 Ben Brandsen received his BS in biochemistry from Calvin College in Grand Rapids, Michigan. After graduation, Brandsen moved to Urbana, Illinois and performed graduate research in chemistry at the University of Illinois at Urbana-Champaign, studying the evolution of nucleic acid catalysts for interesting biochemical reactions. After earning his PhD, Ben moved to Seattle for postdoctoral work at the University of Washington, where he developed high-throughput biochemical assays to better understand and engineer protein function. In addition to his research, Ben and his wife, Christa, enjoy hiking, cycling, cooking and spending time with their daughter, Caroline. 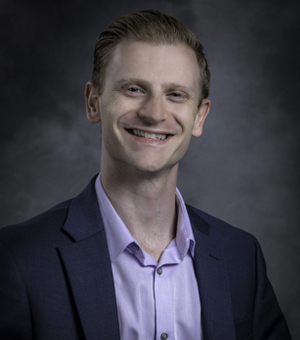 David Galant graduated from the Glenn Korff School of Music at the University of Nebraska-Lincoln with high honors while earning a Doctor of Musical Arts and a Master of Music degree in orchestral conducting. As a graduate teaching assistant at UNL, Galant served as music director of the UNL Campus Orchestra and instructed several courses. Galant earned a Bachelor of Music Education and Single Subject Teaching Credential at the Bob Cole Conservatory and College of Education at California State University, Long Beach. While in Lincoln, Nebraska, Galant served as music director of the Nebraska Christian Men’s Chorus. He is currently music director of the Kanesville Symphony in Council Bluffs, Iowa and the Trinity United Methodist Chancel Choir of Ralston, Nebraska. In his spare time, he enjoys reading and playing soccer. 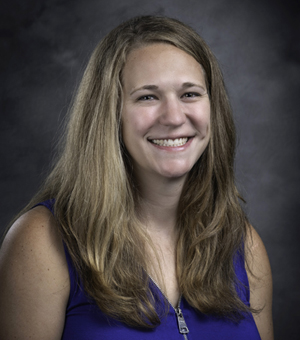 Kelley Hammond attended Creighton University, where she competed on the women’s rowing team and earned a Bachelor of Science in Exercise Science in 2008. After graduation, she moved to Memphis, Tennessee where she earned her Master of Science in human movement science. She taught in the Department of Health & Sports Science at the University of Memphis for two years before working as a research assistant at St. Jude Children’s Research Hospital for a year. Hammond then studied muscle biology in Parkinson’s disease and earned her Doctorate of Philosophy in rehabilitation science. She completed postdoctoral training at the University of Nevada, Las Vegas (UNLV) where she studied the effects of crush injury and simulated air travel on skeletal muscle regeneration in rodent models. She stayed at UNLV for a year as a visiting assistant professor in the Department of Kinesiology & Nutrition Science. Outside of work, Hammond enjoys outdoor adventures, traveling to visit friends and family, and training for the next race, competition or adventure. 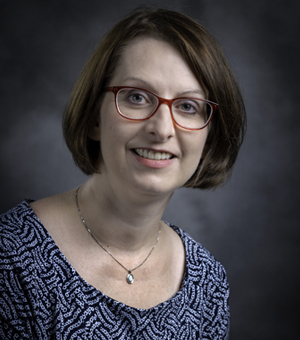 Gwendalyn King grew up in Loveland, Colorado. She attended Purdue University, where she majored in molecular biology and got her first, addictive taste of fundamental discovery research. She quickly became fascinated by the beauty and complexity of the brain. She earned her neuroscience PhD at the University of Michigan. King then completed two post-doctoral fellowships. Her first postdoc focused on understanding the molecular mechanism of a new gene therapeutic approach to treating glioma. Her second postdoc sought to understand the function of proteins involved in normal brain-aging processes. After earning a National Institutes of Health K99/R00 Pathway to Independence Award, King transitioned to a faculty position at the University of Alabama at Birmingham. Meanwhile, her broader educational interests are clear: create as many fellow brain-geeks as humanly possible in one lifetime! 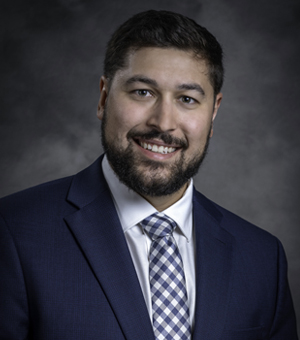 Mitchel Magrini received his undergraduate degree in physical education at Doane University. Following graduation, Magrini moved to Colorado where he earned a master’s degree in sports medicine with an emphasis in strength and conditioning from the University of Colorado – Colorado Springs. Magrini and his wife then moved to Stillwater, Oklahoma where he earned a PhD in health, leisure and human performance. Magrini’s primary research investigates age-related changes in neuromuscular function and how optimized exercise interventions may improve neuromuscular performance, reduce fall risk, and improve physical performance in the aging population. 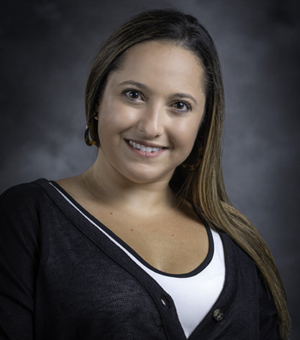 Vanessa Minervini completed her undergraduate studies in psychology at the College of Charleston in Charleston, South Carolina. She then attended the University of Florida in Gainesville, Florida, where she earned her master’s and PhD in psychology. Her graduate research focused on the development of tolerance to the behavioral effects of stimulant drugs. Minervini then completed a four-year postdoctoral fellowship in pharmacology at the University of Texas Health Science Center in San Antonio, Texas. Her research evaluated therapeutic (analgesic) and adverse effects of opioid drugs alone and in mixtures, testing the hypothesis that smaller doses of each drug, given in mixtures, relieve pain in the absence of adverse effects. For this work, she was awarded an F32 grant from the National Institute on Drug Abuse. In addition to her work, Minervini enjoys cooking and hiking as well as spending time with her horse and two dogs. 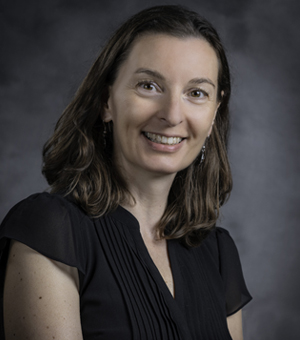 Cristina Pop is a medical anthropologist and linguist with teaching and research interests in reproductive health and healthcare. After earning a PhD in linguistics from Babeș-Bolyai University in her native Romania, Pop continued her academic path in the U.S. She earned an MA and a PhD in medical anthropology from Tulane University. Her past and current research focuses on cervical cancer and HPV vaccination. Before joining Creighton University, Pop worked as a visiting assistant professor and instructor in the departments of Sociology and Anthropology, and Health and Human Development at Montana State University. In her free time, she enjoys biking, hiking and cross-country skiing. Pop has two children, Pavel (12) and Letiția (9). 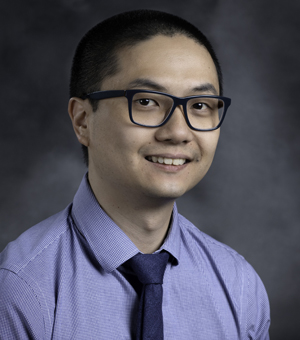 Aaron Yamada earned a degree in economics at San José State University but found his true passion for the Spanish language after studying abroad in the south of Spain. He completed a master's degree in Spanish at San José State University, where he began studying Spanish linguistics, and later continued on to pursue doctoral study at University of California at Davis. At Davis, he focused his research on the acquisition of negative phrases in Spanish as a second language. Outside of his work, Yamada enjoys music, billiards and movies.