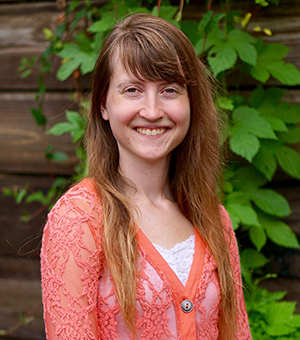 Instructor
College of Arts and Sciences


I graduated with my Bachelors degree from Dana College in Blair, NE, in 2010. I then finished my Ph.D. in Cancer Research at UNMC in 2015 under Dr. Youri Pavlov. My research was focused on DNA Polymerase Zeta. This is an error-prone DNA polymerase. It specializes in inserting nucleotides across from bulky lesions in template DNA (for example, from harmful UV exposure). This allows cells that would normally die from the damage to survive and replicate. The cost is that Polymerase (Pol) Zeta often makes mutations as it bypasses damage. It is known that Pol Zeta is a major contributor to formation of cancer mutations in result to environmental damage. I was studying the recruitment mechanism of this enigmatic polymerase because it is both friend and foe. I also spent one year as a Visiting Scientist in a breast cancer lab at UNMC studying the protein TSG101 under Dr. Kay Wagner.

I do not have an active research lab at the moment, but my research interests are in cancer biology and DNA repair. I would like to get involved studing DNA mutations in cancer in human and mouse lines, as well as possibly study the effects of chemotherapy drugs on stems cells and cancer cells.

I also teach as an adjunct professor at UNO teaching Genetics in the summer, in addition to my teaching responsibilities at Creighton and I serve as a Freshman advisor.