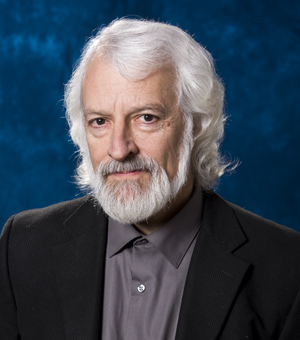 As a native of the United Kingdom, I studied Philosophy and Literature at the University of Warwick.  After I graduated I came to the United States where I completed my Ph. D in Philosophy at SUNY Stony Brook.  At Creighton I teach a variety of different courses, including:  Philosophy and Literature, Philosophy of Love and Sex, Multiculturalism, World Philosophy, 19th and 20th Century Philosophy, and most recently, Philosophy and Spirituality, which is now the focus of my concern. For several years I have been the Director of the Masters in Liberal Studies program.  My books include: Nietzsche and the Problem of Sovereignty (University of Illinois), Love's Philosophy (Rowman and Littlefield); Radical Virtues: Moral Wisdom and the Ethics of Contemporary Life (Rowman and Littlefield); The Heart of Wisdom: A Philosophy of Spiritual Life (Rowman and Littlefield); The Spiritual Guide: Four Steps on the Path of Enlightenment (Cascade ); My next book, Spiritual Philosophers: From Schopenhauer to Irigaray will be published by Bloomsbury Academic.  I have edited an anthology on the work of Friederich Nietzsche: Nietzsche: Critical and Historical Perspectives (recently re-released by Routledge), and I have also published many essays on the history of philosophy.  I believe that philosophy asks all the big questions; it is a spiritual practice; and it can help us to live a better life.
View my CV.