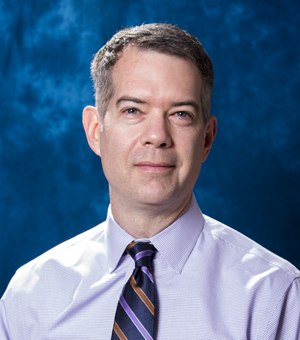 Instructor
College of Arts and Sciences

Following graduate school, Peter Stone worked in the chemical industry prior to joining Creighton University in 2011. His work centered on the chemical analysis of environmental and industrial samples, from soil and wastewater to food packaging and roofing materials.
As Professor Stone does not have an active research program at Creighton, his sole focus is on teaching primarily entry-level chemistry courses. During his tenure at Creighton, he has earned the following awards: