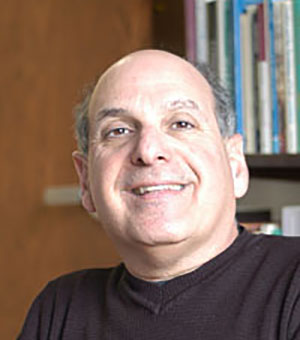 Leonard Greenspoon was born in Richmond, VA.  He received his BA and MA from the University of Richmond in classical studies.  After teaching elementary school for two years, he enrolled at Harvard from which he received a PhD.  He taught religious studies for 20 years at Clemson University and then came to Creighton University, where he has been on the faculty for two decades.  He teaches in the Department of Theology and the Program in Classical & Near Eastern Studies.  He also holds the Klutznick Chair in Jewish Civilization.  Greenspoon is married with two daughters and two grandchildren.  He has published or edited over 30 books and has about 300 articles/book chapters/major encyclopedia entries in press.  He has edited or co-edited three journals and served as an officer of an international scholarly organization.  He is active in the Omaha Jewish community especially in connection with adult education.  He has spoken widely to scholarly and popular audiences in over 30 countries on four continents.  In recognition of these activities, he was honored with a Festschrift in summer 2018.