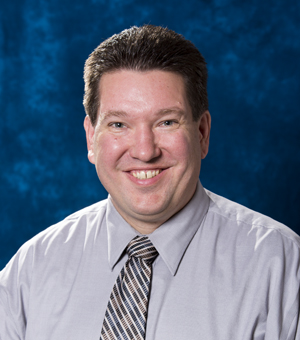 Gintaras Duda is professor and chair of physics at Creighton University. Trained as a particle theorist, his primary disciplinary research interest is the problem of dark matter: composition, detection, and fundamental theories/origins. In addition to astro-particle physics/cosmology, he is also involved heavily in physics education research, particularly in the areas of problem/project-based learning, evolution of student epistemologies, and studying the effects of attitude on student learning. He served as the co-director of the International Institute for SoTL Scholars and Mentors (IISSAM) in 2011 and the 2010 National CASTL Institute. He has been actively involved in assessment and faculty development at Creighton, having serving four years as a faculty associate in the Office for Academic Excellence and Assessment, and currently sits on both the university and college-level assessment committees. Gintaras has received numerous teaching awards, including a Creighton College of Arts and Sciences award for excellence in teaching in 2010, and the Creighton University Distinguished Educator in Teaching as Scholarship in 2014. He was named the 2013 Carnegie Foundation for the Advancement of Teaching Outstanding Master’s Universities and Colleges National Professor of the Year.